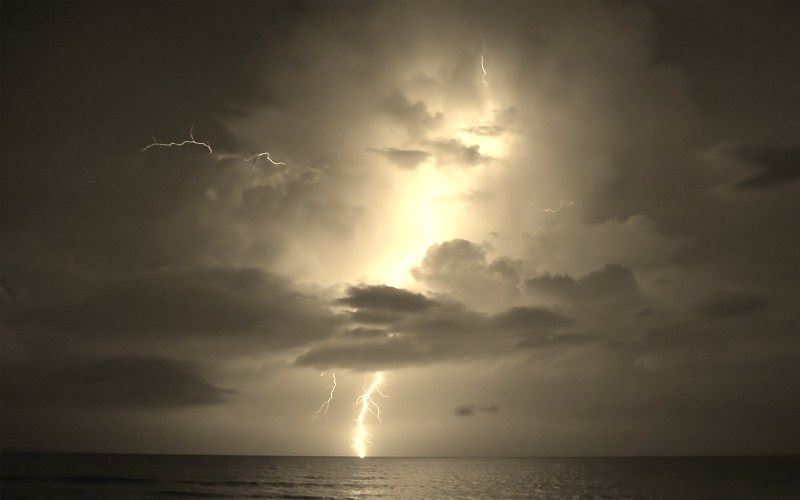 Logline
A young boy discovers a secret community for retired magicians in a small seaside town.

Three sentence synopsis
A young boy accidentally breaks the invisibility spell that keeps a retirement home for magicians secret from the rest of the world, exposing it to the demolition firm across the road and the attentions of the local council who condemn it as unstable. Ben, and his new best friend, reluctant OAP wizard Stan, lead the residents in defending their building using whatever spells they can get to work against Brian, the 100% evil necromancer who is allergic to sunlight and driven by revenge to mastermind the retirement home’s destruction. As magic flashes this way and that, and duels-a-plenty take place between witches and wizards who long ago hung up their wands, the battle between good and evil is played out on the back of an unlikely alliance between the young and the old.

Why I’m qualified to write this
Although I don’t mind it, I didn’t really get what all the fuss about Harry Potter was, and so I thought I’d challenge myself to write something along similar lines. My grandmother passed away in a nursing home and I’ve done a bit of research into this weird stuff wot they call magick.

Ten reasons why this could be a succes

1. Witches and wizards are always popular, but they’ve never been based in a retirement home before.

2. Plays on the notion that such a community could be located in any town, and a that anyone could accidentally stumble upon it.

3. The method behind all the magic is explained (to a certain extent) in layman’s terms, making it seemingly more accessible.

4. Features a wide variety of quirky characters, each covering a separate aspect of the occult spectrum.

5. Classic and much-loved partnership between naive but enthusiastic young boy and the elderly-world-weary cynic who’s seen it all and regrets most of it.

6. A hierarchy of villains in which Mr. Nasty is superseded by Mr. Even-Nastier.

7. Comes from an environmentally-conscious angle but without preaching or propaganda.

8. Deals with sceptism towards magic, even focusing on those secptics who claim to practice it.

9. Subtly pokes fun at the Buffy The Vampire Slayer / ‘Medallion Witch’ generation (who take themselves far too seriously).

10. Creates a totally new and original world of magicians without borrowing from any other extremely popular franchises.