Article: What has gone wrong with British comedy?

A very inspirational piece that says a lot about the state of contemporary British comedy and which galvanized me into creative action.

A piece about certain sections of the media catering to young people probably a bit more than they should. It backs up some of my not-so-subtle digs on the subject (see Psychic Builder).

Blog: Around the world in 190 days

An often surreal and occasionally useful insight into the character of James A Gray, completed during 190 days circumnavigating the globe in 2012. It’s a good example of my writing style, but do bear in mind it was written on the road. And with drinks – lots of drinks from lots of different countries. 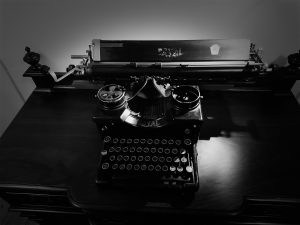 Back to base camp.